What’s the Best Time of Year to Move to Canada?

When I received my COPR (confirmation of permanent residence), one of the first decisions I had to make was when I wanted to move to Canada.

I began in-depth research into the province I’m heading for and below were my deciding factors when it came to choosing April. They are arranged in order of priority for me:-

Why I Decided to Move to Canada in April

You know that 1 friend that’s always cold no matter the weather? I’m that person. I’d walk around looking like below if people wouldn’t think I’m crazy. 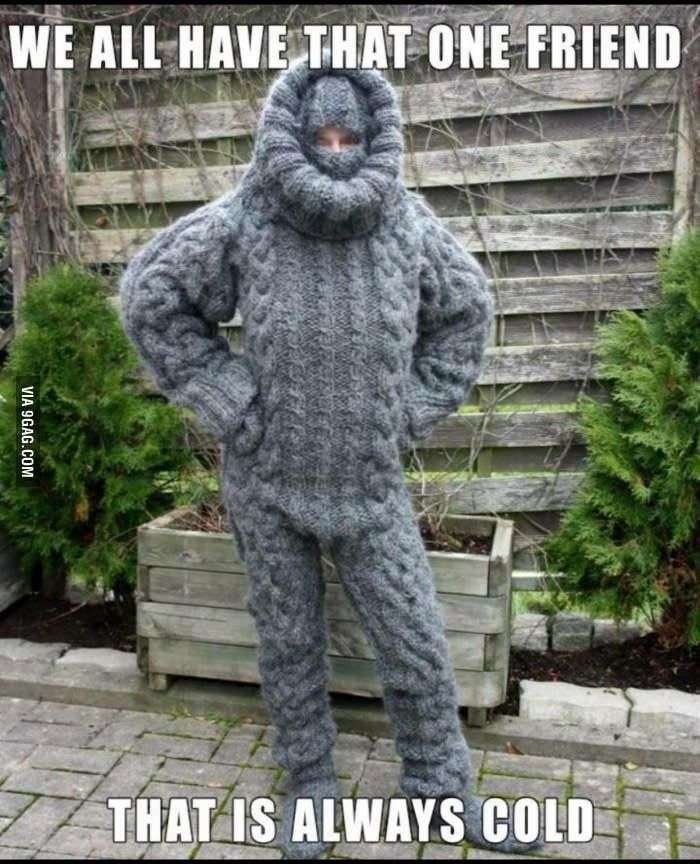 I was already aware of the famous Canadian cold. If I wanted to learn to adapt without diving into an oven at every opportunity, I knew I had to move at a time of year when the weather is the mildest.

After some research, I found out the best time to move is during spring, which occurs from April – August.

July and August can be very hot but I’m moving from a place that’s boiling hot about 5 months a year so I don’t mind the heat.

If you’re from a place where cold isn’t common, you may want to move at a time when the weather in your chosen region is the warmest so you can have an easier time adjusting to the weather.

Everyone goes on about the job market a lot for good reason but I highly recommend looking into the housing situation too especially in populous cities like Toronto and Vancouver.

These are the areas a lot of immigrants flock to. Finding suitable and affordable housing can be a very serious challenge and a nightmare. I cannot stress this enough.

I’ve joined a large number of Facebook groups and boards just to read up on and be well informed about these housing issues.

So, what made me decide on April exactly? April is the end of the school year and a lot of students move out of their rentals so the housing market is less horrendous.

It should be somewhat easier to find somewhere to live in April/May in the busier metropolitan areas and outskirts. Whether this will be affordable or not is a different topic altogether. 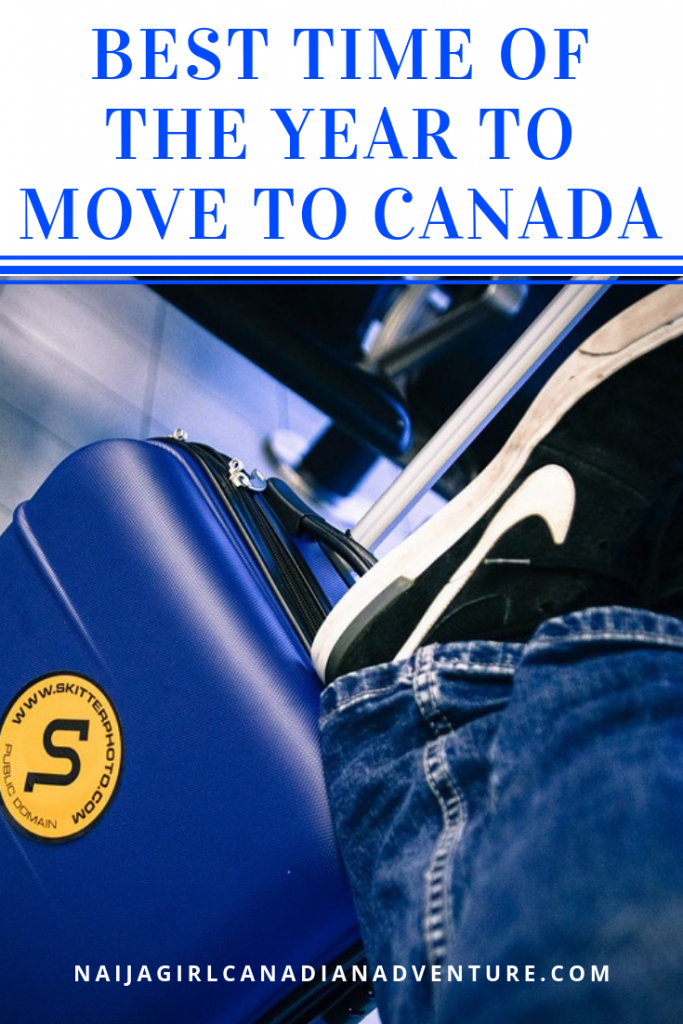 My preliminary research indicates April /May is a good time of year to enter the job market.

However, some other research suggests fall is the best time so I guess this is still debatable. I’ve decided to stick to April nevertheless.

Since arming yourself with the right clothing for Canadian winter can cost a fortune, as much as CAD 1,000, interest in getting the best winter clothing deals factored into my choice of April.

This points back to the weather. I imagine figuring out the public transportation system and how to use it effectively will be a very painful, if not next to impossible, venture to undergo in the winter months.

You can get your driver’s license in the warmer months while also learning how to commute effectively without resorting to more expensive modes of transportation.

I think it will be easier to commute and move around in the Spring as a newcomer to Canada.

That’s a breakdown of why I settled on April to make my move.

Of course, other factors such as the beginning/end of the school year if you have kids will come into play when you’re trying to choose the best time of year to move.

If you have any questions, you can ask in the comments section.

Current situation – As the move day draws closer, I find myself going through a myriad of emotions that changes from day-to-day.

It goes something like – excitement, terror, anxiety, happiness, can’t wait to get started, I’ve changed my mind, excitement, maybe postpone the move for a few more months….you get the picture. :).

1 thought on “What’s the Best Time of Year to Move to Canada?”