I’ve received a couple of emails asking about the medical exam for Canadian immigration so I’m sharing my experience with that in today’s post.

I received a medical request from Canadian immigration with instructions about how to complete the immigration medical exam within 30 days.

The medical request also mentioned the documents required, which were the medical report form, passport, and photographs.

I also received a link to IRCC list of panel physicians, which can be found HERE. 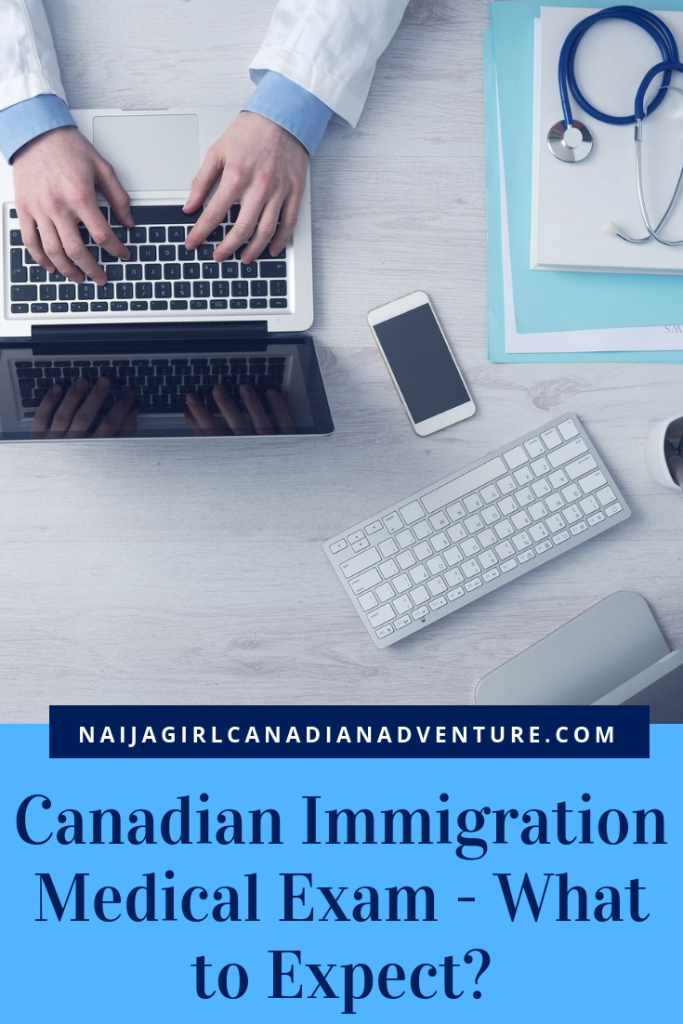 I called up all the hospitals and clinics on the list so I could compare the costs, which varied widely between all of them.

I eventually settled on the one that made me comfortable, Health Bay Polyclinic, and was a good price.

When I arrived, I was given a form to fill by a nice nurse. Afterward, I gave her the medical report form sent to me and other documents.

I waited a few minutes more before she took me into the exam room. She took my picture then asked for a urine sample. She also took a blood sample.

After we were done with that, she took me to the doctor’s office where I was examined and she asked me a few questions about my general health while she filled some documents.

Finally, I was taken to the x-ray room where I grabbed a cup of coffee while waiting followed by the procedure.

I was then taken to the cashier to pay. For the costs, you can check How Much Do You Need to Immigrate to Canada? 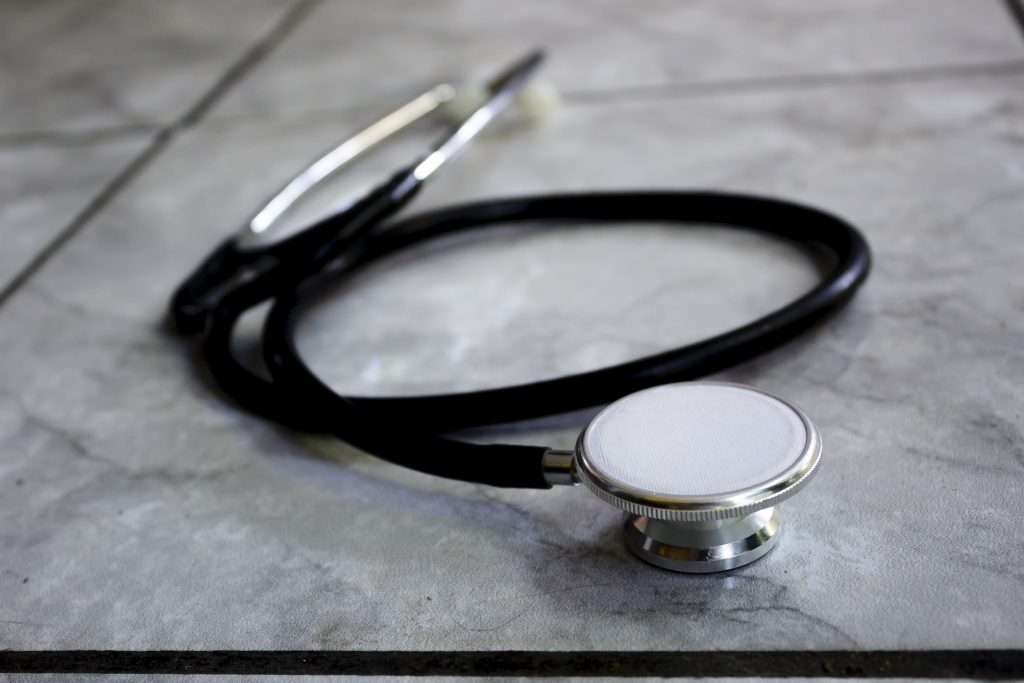 How Long Does the Medical Exam Take for Canadian Immigration?

The entire process took less than an hour to my surprise even though they were a bit busy.

All the staff I interacted with were all very nice and polite. I asked the nurse if I could have a copy of the results and she said, unfortunately, they couldn’t provide it to me. I was fine with that.

A few days later, she called me with an update. They had completed the tests and submitted the results online to Canadian immigration.

She also provided the proof of the medical exam sheet, which had to be uploaded onto my online profile along with other documents requested.

Around 2 weeks later, my online profile updated with “medicals passed” and that was it.

Medical exam results are usually valid for one year during which your application should be approved and your COPR issued with a deadline to land before your results expire.

The duration from start to finish may vary from country to country but that’s how long it took me in UAE. I also chose that clinic because of its excellent reputation.

The medical tests probably check for serious communicable diseases like HIV, and the x-ray checks for signs of something serious I guess.

I didn’t really ask because I already conducted an unrelated medical test a few months before and knew everything was fine with me.

A few tips though, drink lots of water at least 24 hours before the medical exam and probably don’t drink alcohol.

I wish you luck with your medical exam. If you have any questions, ask in the comments section below.

If you require assistance with putting together a thorough application that represents all your experience and future intention when you settle in Canada, have a look at my consulting and coaching page HERE.